Camper enrollment has begun for summer 2022

We're a summer camp for boys ages 9-16 set beside a beautiful lake in the hills of central Vermont, just minutes from Rutland and Killington.

A DAY AT SANGAMON

The History Of Camp

Camp Sangamon was founded in 1922 by Leone and Eleanor Smith, in part as a response towards a cultural desire amongst an increasingly urban population to make sure that their boys connected with nature. Sangamon was founded as a Christian Science camp, with a religious emphasis that was prominent but still secondary to its back to nature, pioneer spirit, and manual education ethos. Sangamon thrived for many years, drawing a large group of kids from Washington DC, New York, Boston, and various Eastern suburbs.

In 1982, Mike Byrom became the director at Camp Sangamon with camp in a period of low enrollment and financial instability. In his thirty-year tenure, he worked tirelessly to bring the camp back to full capacity and excellence. Mike’s ability to both physically and philosophically rebuild camp brought us to where we are now, an important and successful member of a vibrant Vermont and national camping community. Mike retired from directing in 2012, passing the stewardship of the community on to his son, Jed. Throughout its years of existence, Sangamon has maintained an emphasis on living in unison with the natural world, and creating and nurturing morally strong and kind young men. 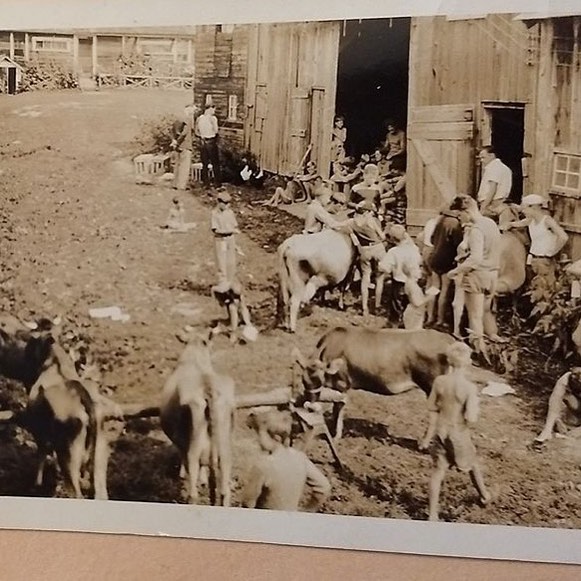 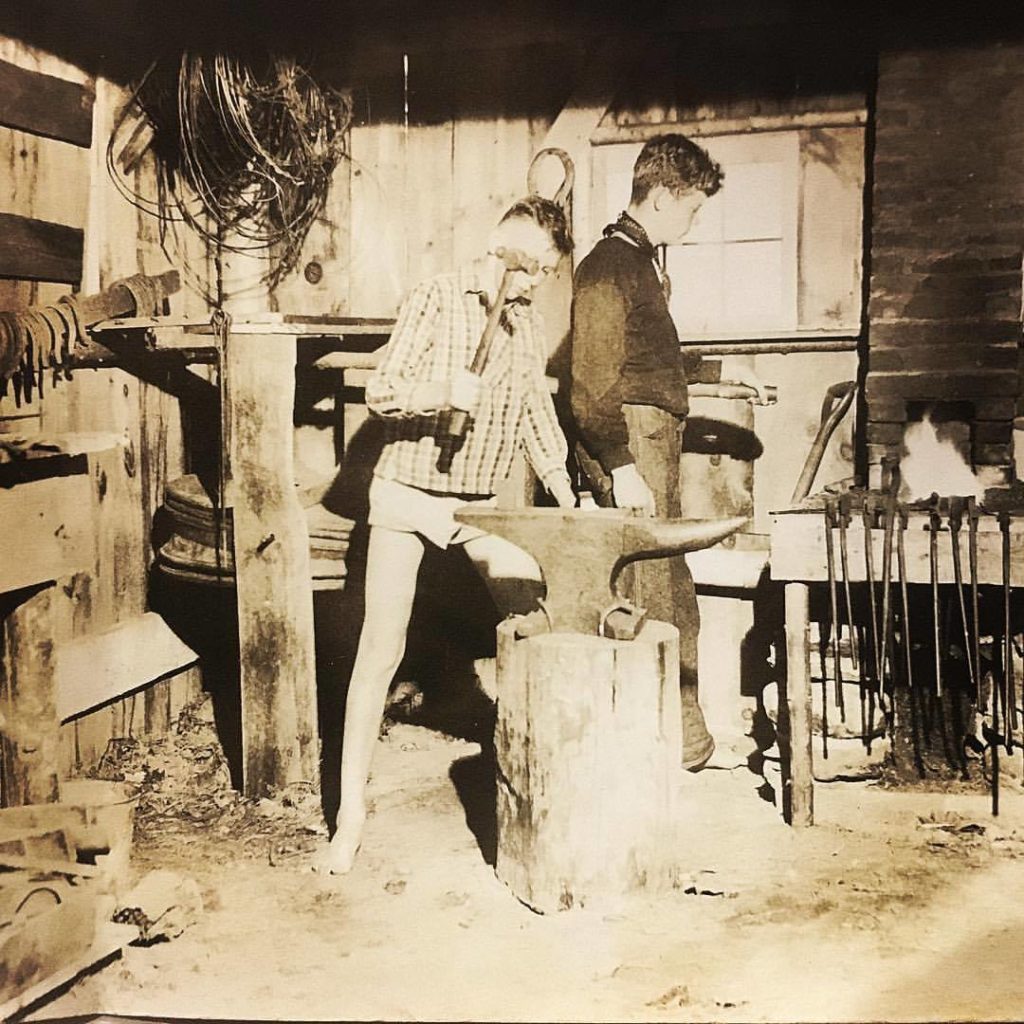