Camper enrollment has begun for summer 2022

We're a summer camp for boys ages 9-16 set beside a beautiful lake in the hills of central Vermont, just minutes from Rutland and Killington.

A DAY AT SANGAMON

Camp Sangamon is a collaborative vision, with the input and vision guiding the philosophies that camp holds true coming from a range of influences. Jed Byrom and Darcey Wijsenbeek, as the Director and Assistant Director respectively, integrate and apply these philosophies to Sangamon’s daily program within our community. 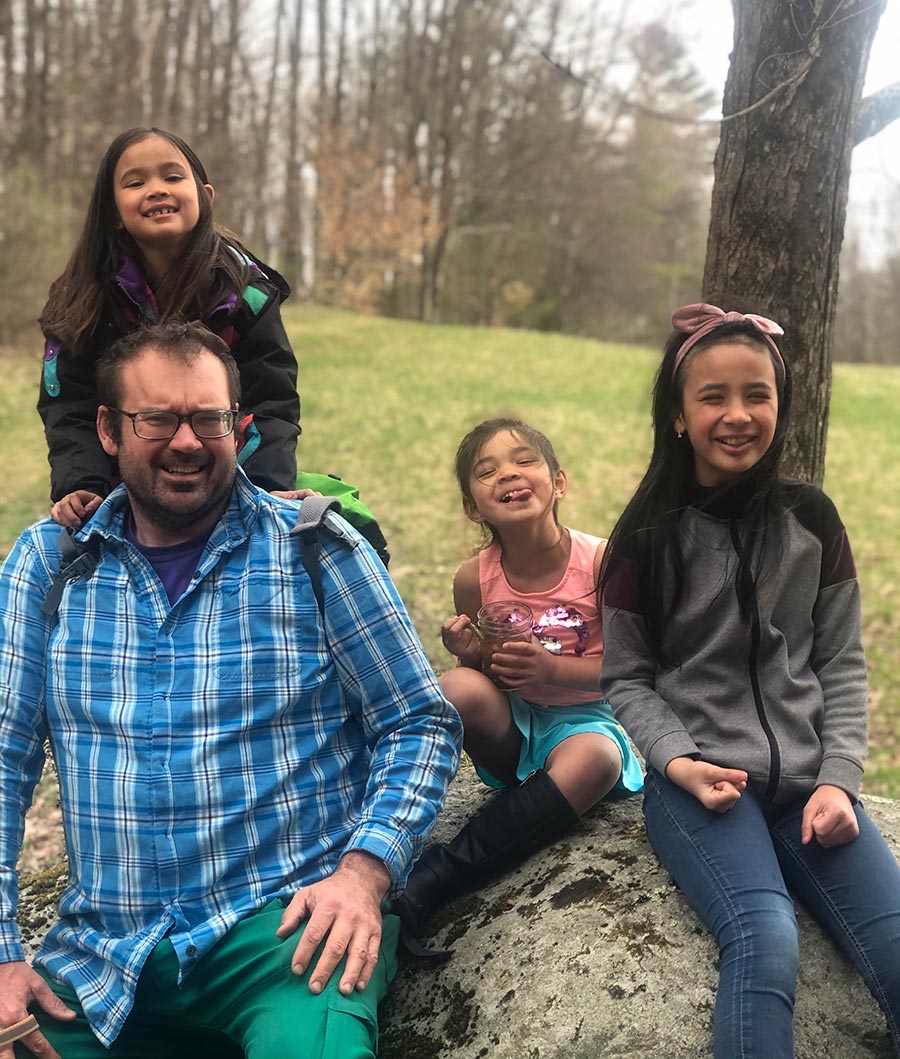 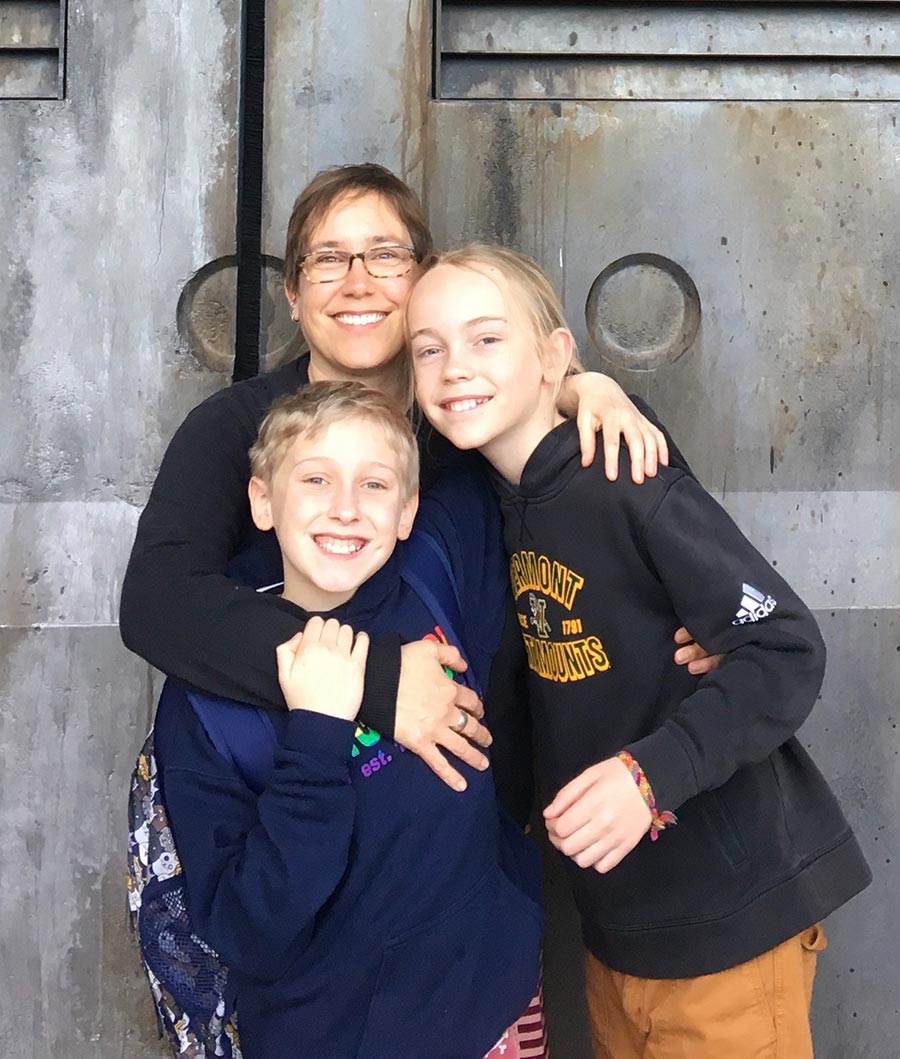 Camp Sangamon’s staff represents a diverse group of people from many different countries and all walks of life. Most of our US staff are in college, while the internationals working with us tend to have finished their studies. Often they see a summer at camp as a jumping off point to travels around the world, and often we find them returning to us year after year! Typically, 85 percent of our staff are returning from a previous summer.

All staff, including directors at times, work in activities. Every staff member undergoes training on arrival in Vermont, and many undergo activity-specific training and certification before they come to us. All activities are supervised by trained leaders.

Most of our staff are certified in first aid and CPR, and a trained medical professional is never far away. Our medical staff ranges from Emergency Medical Technicians to Nurse Practitioners, and when we are staffed by an EMT they are supervised daily through in person meetings with a Registered Nurse or Nurse Practitioner. All medical protocols are reviewed and updated each year by a local pediatrician whose office is available for consultation at all times.

Jed has been a director of Camp Sangamon since 2012. First joining the staff in 1991, Jed worked at the Waterfront primarily, joining the administrative team part-time in 1997 and leaving his daily role in the aquatics program in 2001. Jed is a 1997 graduate of Wesleyan University with BAs in East Asian Studies and Government.

Jed’s life outside of camp was focused on Asia for many years, particularly in Cambodia where he worked at various times as a freelance writer, a Restaurateur, a business adviser, and a facilitator of international exchange. Jed’s international background continues to play a role at camp, with our second year counselors-in-training traveling overseas each summer to Southeast Asia for two weeks, and with a multitude of international counselors coming to Vermont each year. His program bringing counselors and campers from Cambodia to Camp was the first of its kind from that country.

Jed lives full time in Vermont now, with his three daughters. All three, along with his partner Samantha’s three children, are currently involved in Camp at either Sangamon or our sister camp, Betsey Cox. Jed’s Great Grandparents, Eleanor and Leone Smith, opened Camp Sangamon in 1922. Jed’s love of camp is truly in his blood, and his devotion to a career at camp is based largely on a fervent desire to improve the state of the world, and help young people become curious, compassionate global citizens.

Darcey began her career at Sangamon as an unsuspecting Arts and Crafts counselor in 1998 after graduating with a degree in Psychology from Bates College.  Little did anyone suspect that more than twenty years later she would be sharing the running of the entire place! After a brief year at Camp Betsey Cox in their leadership and pottery programs, Darcey headed west to Seattle where she worked as a fundraiser for non profits before switching gears and earning a degree in Culinary Arts from the Art Institute of Seattle, leading to work as a professional chef. Her path then led to a return to Sangamon as our head Chef in 2005.

After a year in the kitchen, Darcey took on some of the winter enrollment and parent communications work, joining the overall administrative team for the first time. Cooking at camp is a lot more than food preparation- it involves a lot of interaction with kids as we treat our kitchen as an activity in many ways. As her kitchen role grew she became a trusted and valued administrative voice during the summer as well as the winter, and a go-to resource for many campers looking to chat about camp or life in general.

In 2015 Darcey moved full time from the kitchen to the office and though she still covers the chef’s day off and makes the occasional guest appearance, her role is now primarily focused on working with campers and their families during both the summer and off-season months. Darcey holds an MS in School Counseling and also works during the winter months as a School Counselor at a local middle school. She lives in Vermont with her husband Tony, and her children Oliver and Max, both of whom are at Camp Sangamon.